The Woodland Damn was removed in July 2015. The Fern Hollow Nature Center and the QV Creekers have been monitoring and studying the increased biodiversity of the fish population since the removal under the guidance of Eric Chapman (Director of Aquatic Science) of the Western PA Conservancy. Please click through the slide show to see the positive impact removing the damn has brought to the stream.

1. Before the Damn Removal 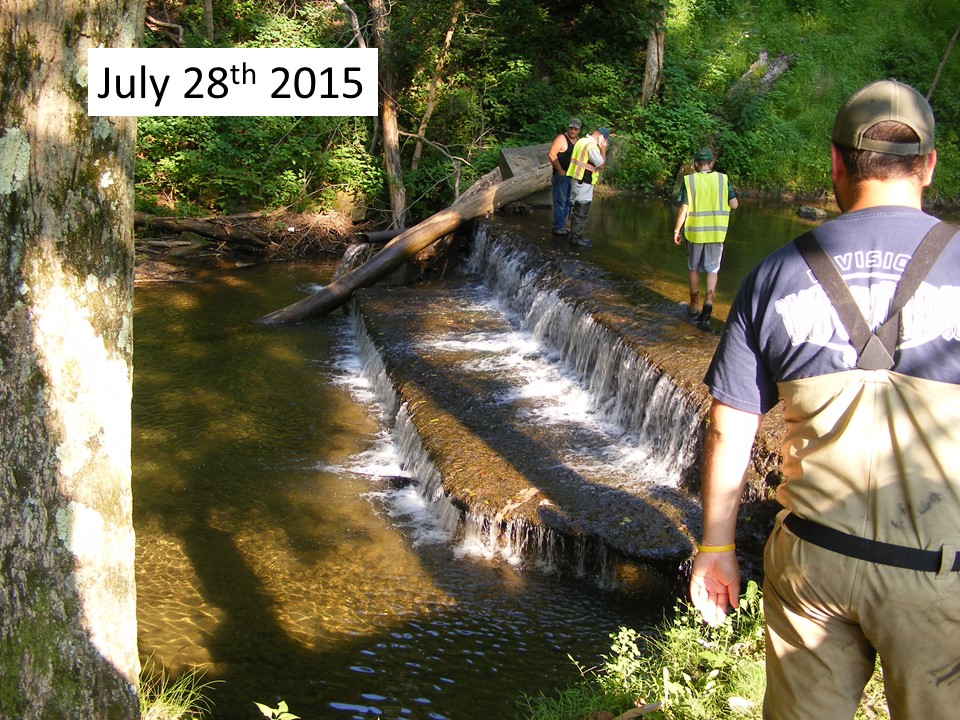 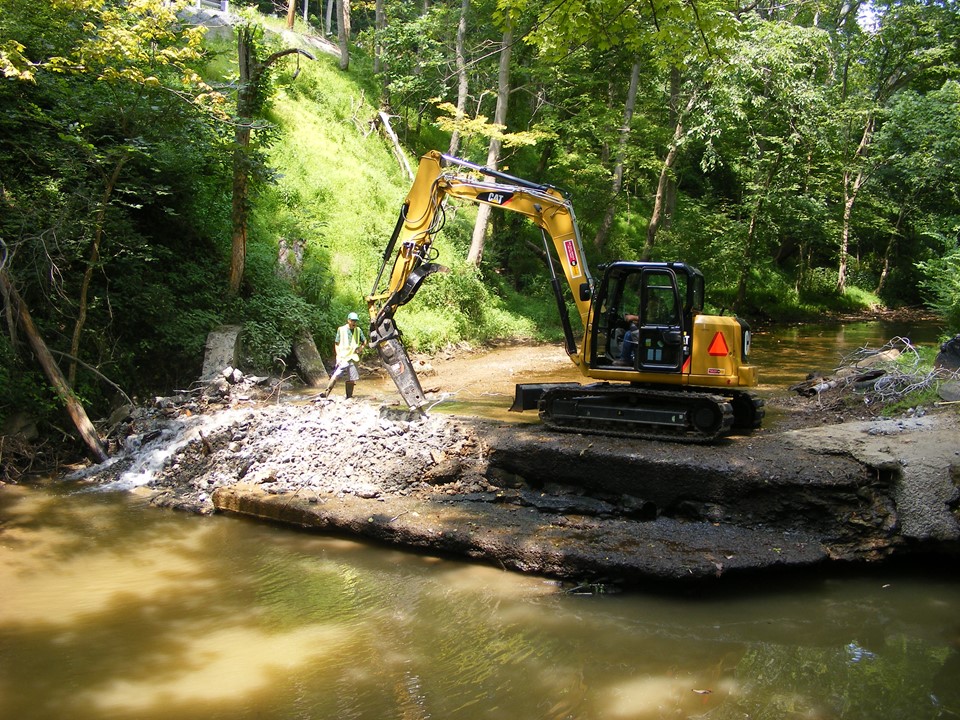 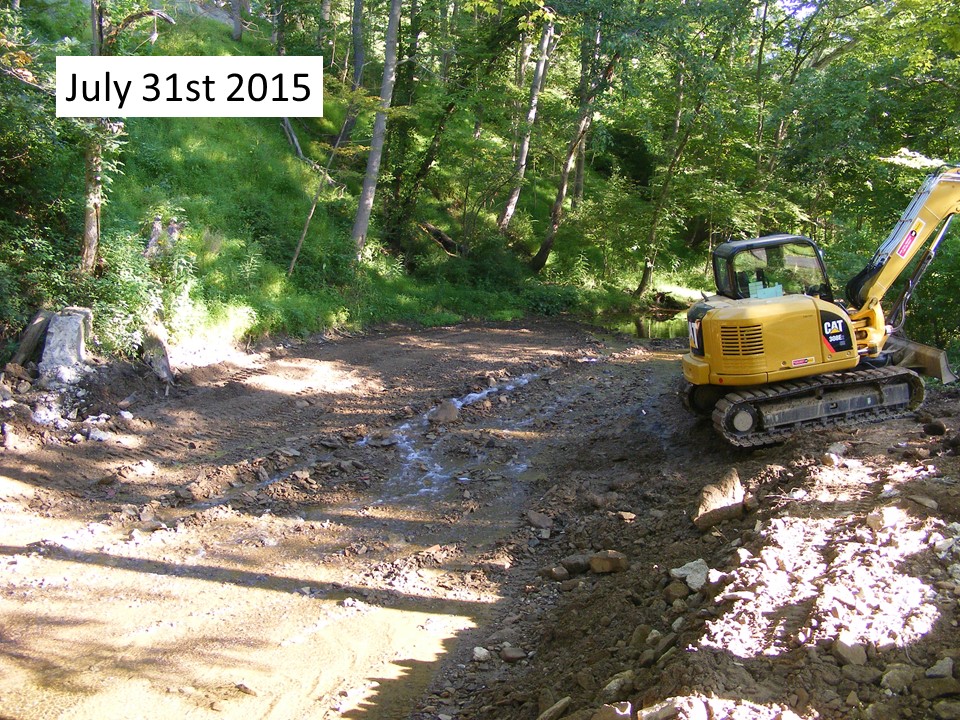 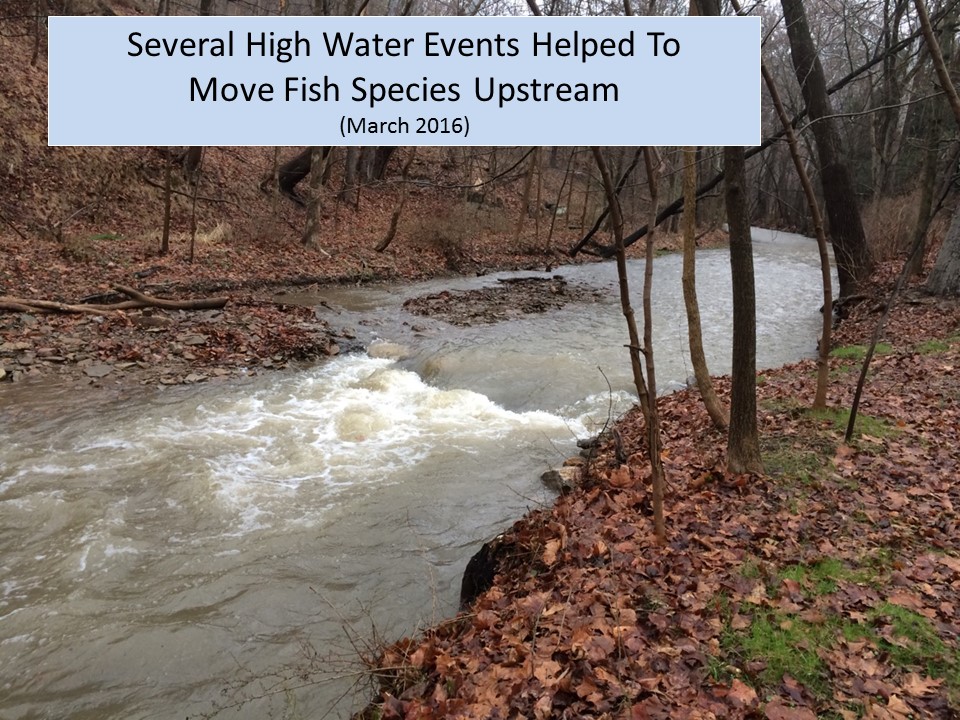 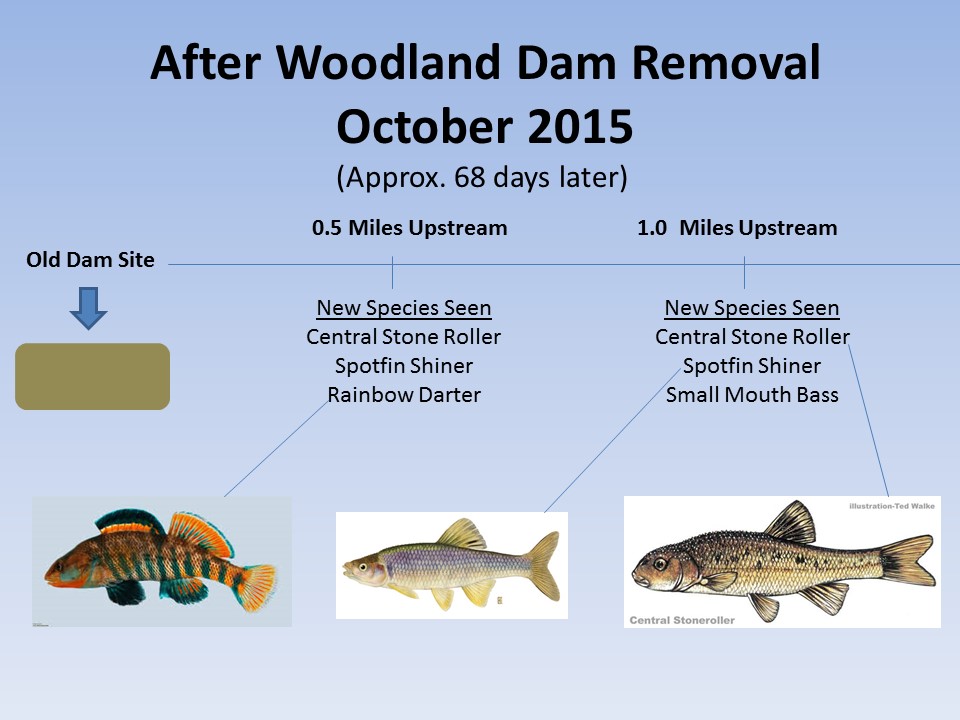 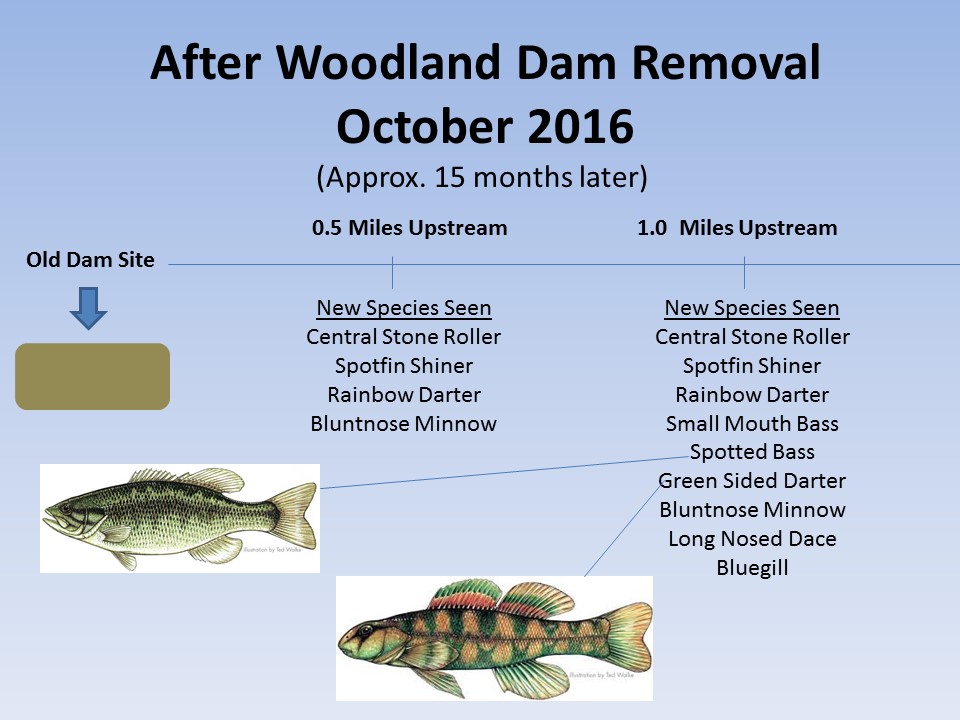 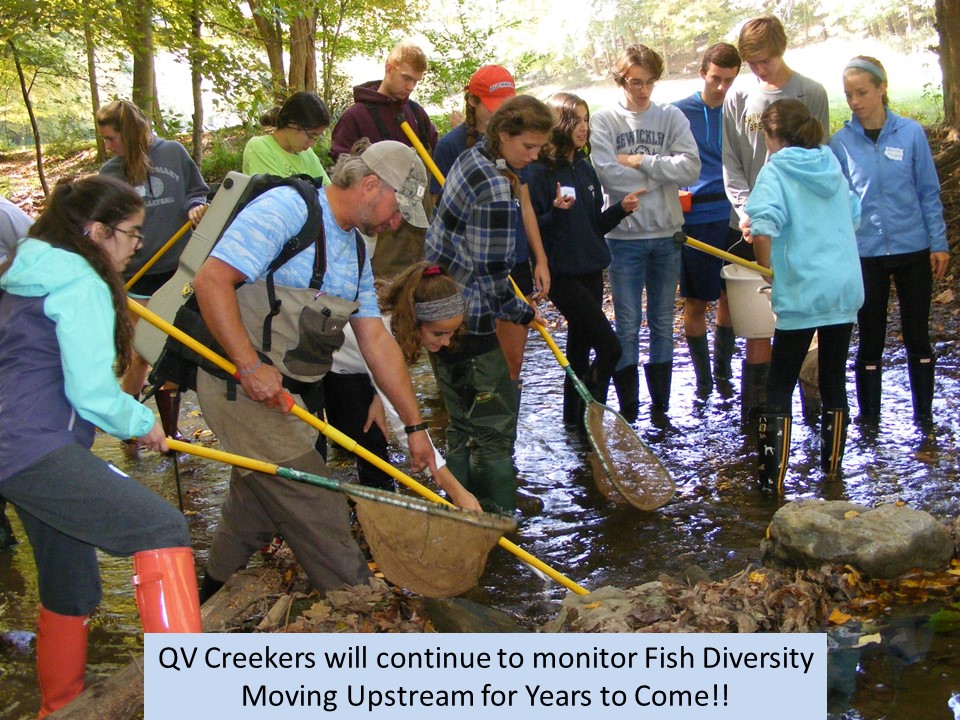 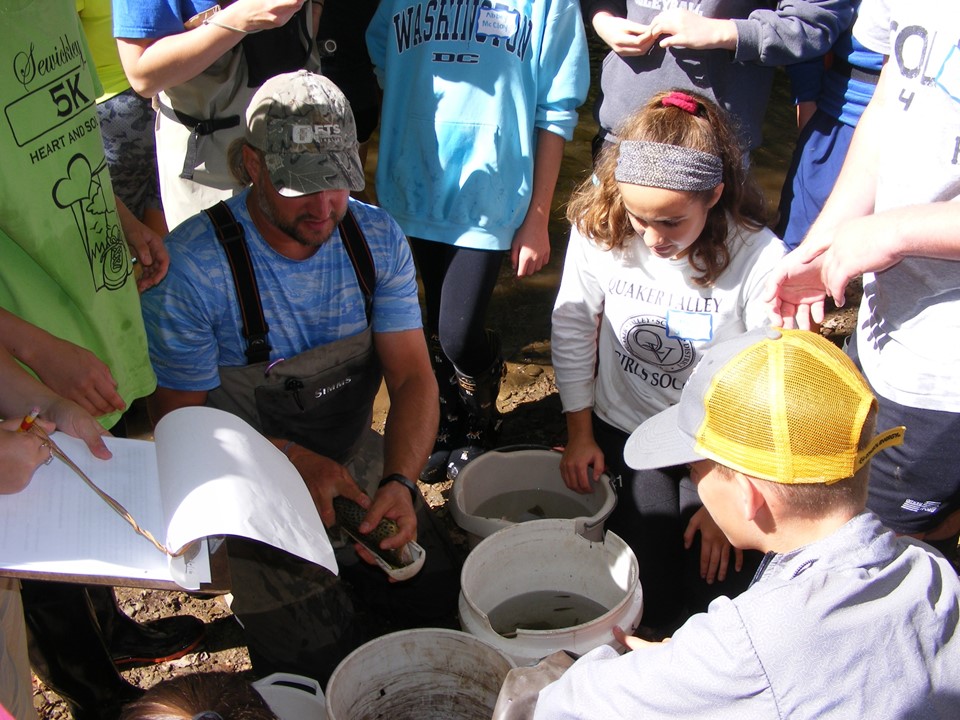 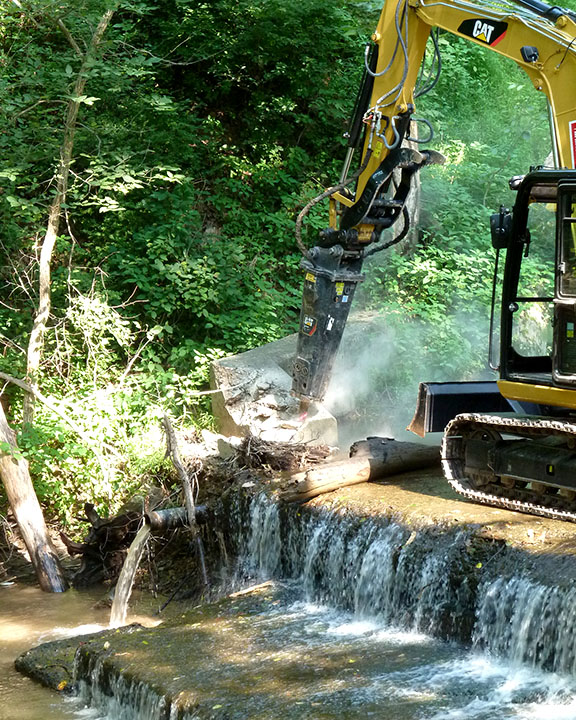 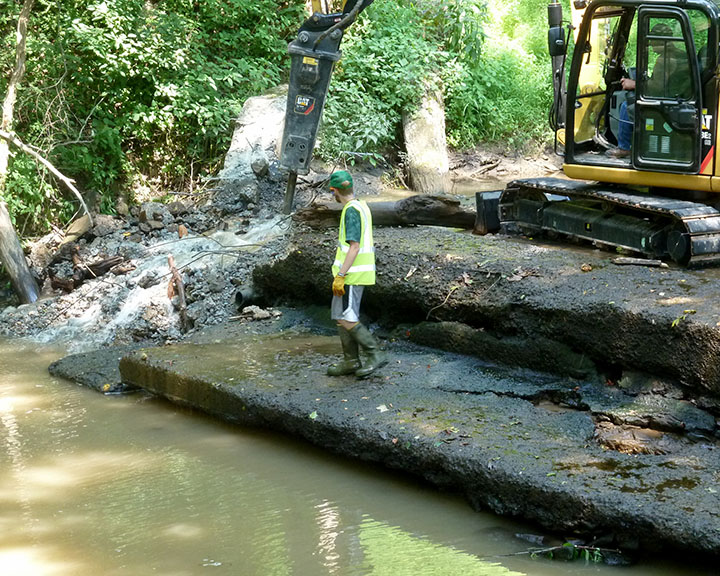 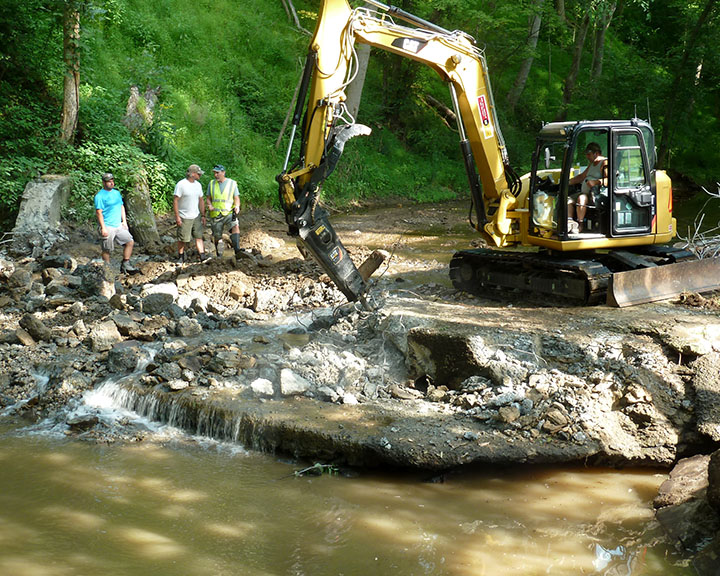 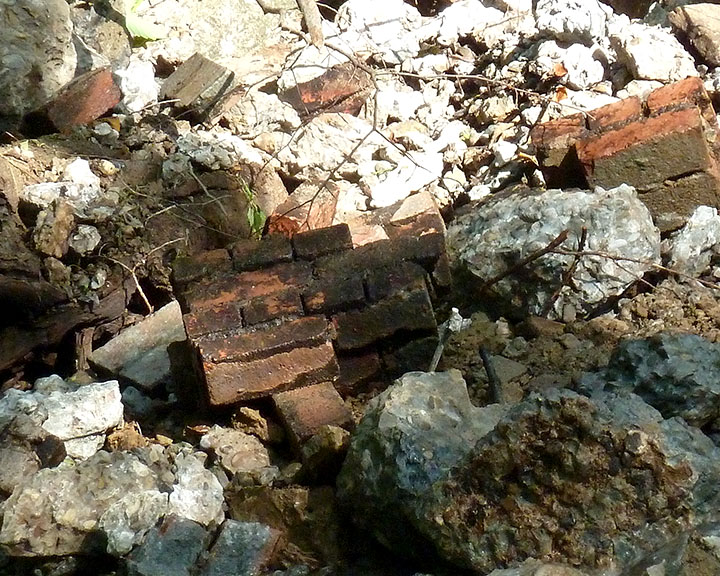 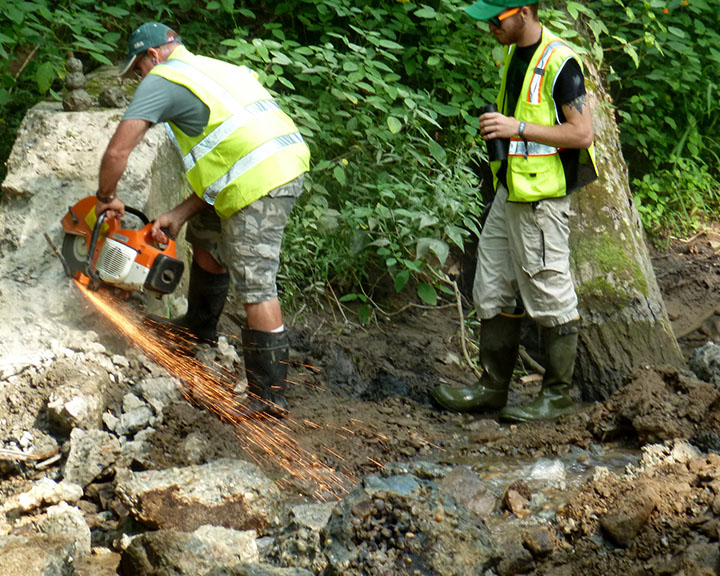 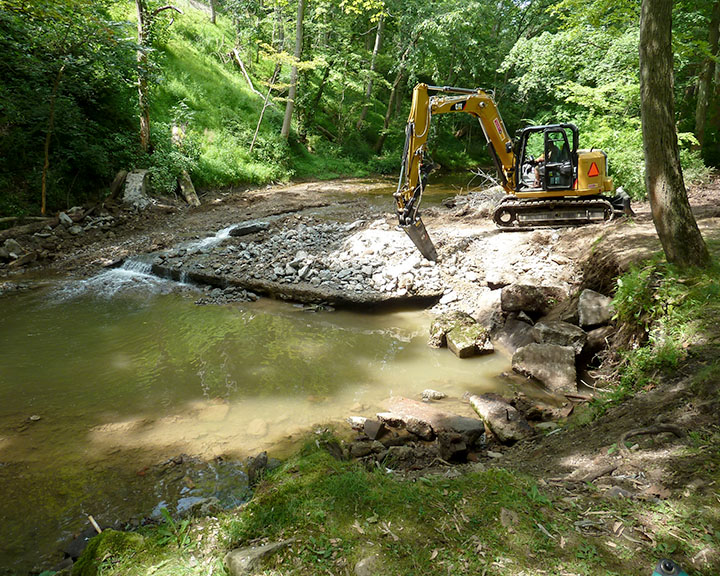 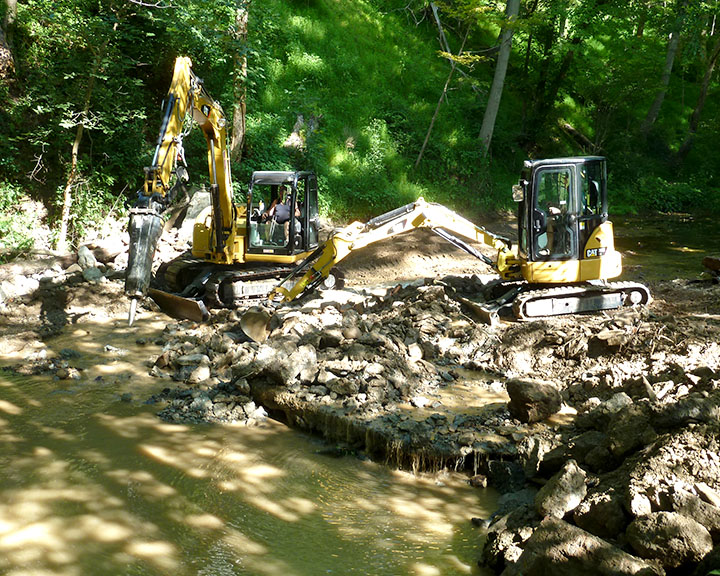 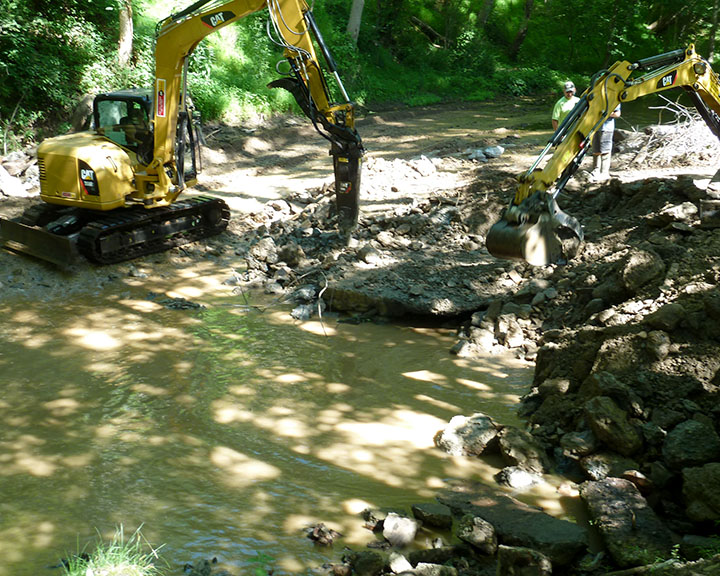 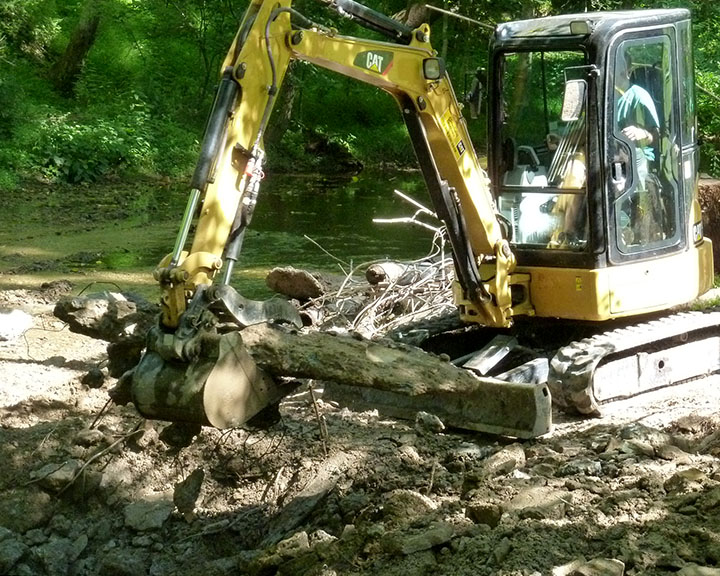 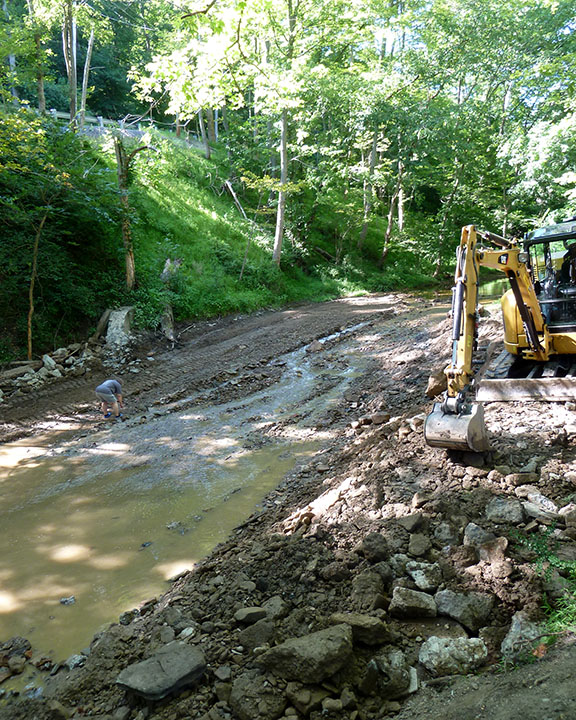 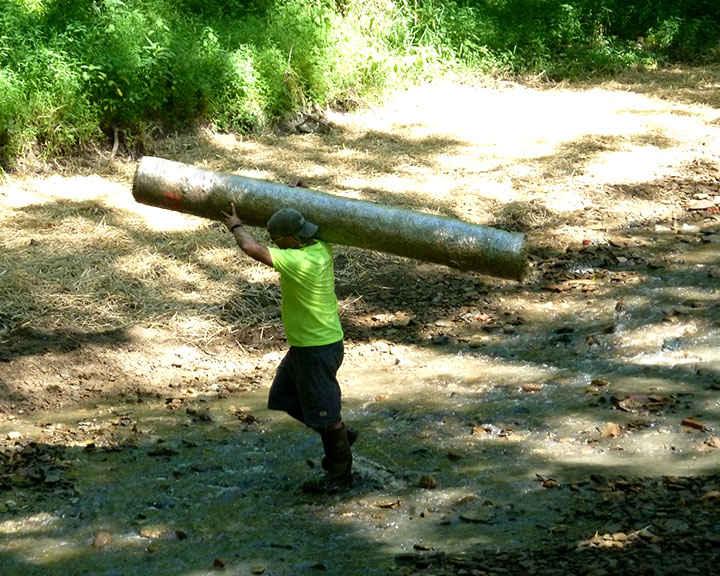 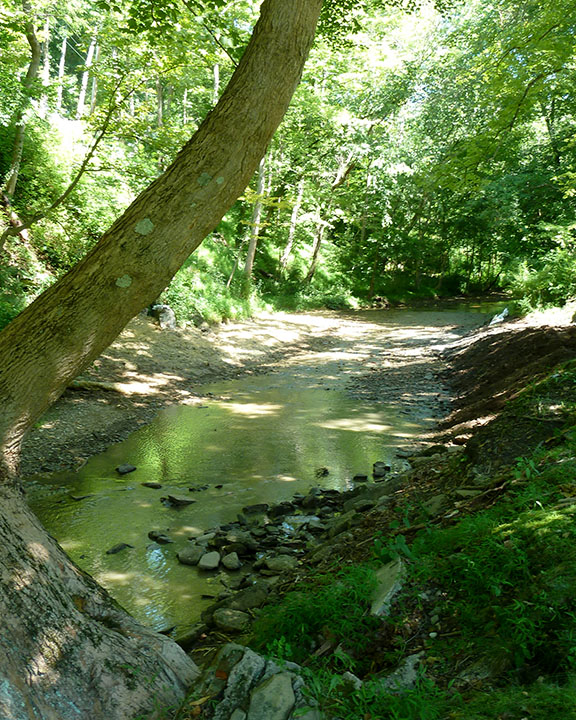 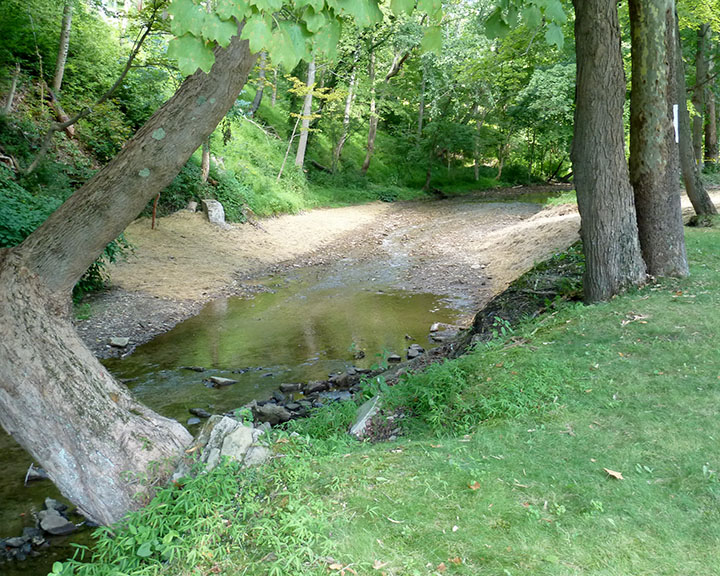 The original dam was built in 1928 to supply water for a local estate. Obviously the dam was no longer used for its original purpose, was in disrepair and a safety hazard. The property owner, in conjunction with the Western Pennsylvania Conservancy and American Rivers submitted extensive information and studies on the dam and Little Sewickley Creek to the Pennsylvania Department of Environmental Protection (PADEP). The application was reviewed by the following agencies:

After thorough evaluation and a public review period, the PADEP Division of Dam Safety approved the restoration plan to breach and remove the Woodland dam for the purpose of eliminating a threat to public safety and restoring the stream to a free flowing condition. With grant funding from American Rivers and the Western Pennsylvania Conservancy, the dam was successfully removed without incident on July 28 – 31.

Why is it good for Little Sewickley Creek?

Little Sewickley Creek is designated as a high quality cold-water fishery. It is the only stream in Allegheny County with a naturally reproducing population of brown trout. In fact, in numerous studies done over the last 5 years, over 30 species of fish were found below the dam while only 7 species of fish were found above the dam. The dam was an unnatural obstruction and limited the stream’s connection with the Ohio River to just the lower mile of the stream. The removal of the dam has reconnected the upper portions of the stream to the river, and will increase biodiversity and enhance the genetic health of plants and animals along the entire 17.8 miles of the stream.

When the dam was in place, it deflected the stream flow toward the stream banks causing erosion. Erosion of the banks compromised the stability of Little Sewickley Creek Road and the private road on the opposite bank. Removal of the dam now allows the water to flow in the middle of the streambed. In addition, grade control structures will be installed in the stream to further reduce stream bank erosion. These structures will mimic those that occur naturally and will also enhance the habitat for fish and macro-invertebrates in the stream.

The dam itself had deteriorated badly and as a result there was extensive exposed rebar. The ledge had begun collapsing and there were large holes in it. Downstream, there was unsightly concrete rubble in the streambed. Removal of the dam and disposal of the rebar off-site has eliminated the hazards and restored the stream to natural, free flowing conditions.

Since 2009, the QV Creekers, an after-school internship group of Quaker Valley High School students sponsored by the Little Sewickley Creek Watershed Association (LSCWA), have been actively monitoring Little Sewickley Creek. They have carried out reptile and amphibian surveys and fish species population counts that were used in evaluating the impact of the dam. The Creekers are excited to continue to work with the Western Pennsylvania Conservancy to assess the effect of the dam removal on the stream. The LSCWA hopes this type of hands-on experience will strengthen their interest in being stewards of the Little Sewickley Creek watershed.

The Board of Directors of the LSCWA supports the landowner, the Western Pennsylvania Conservancy, and American Rivers in their efforts to remove an outdated, deteriorating dam and return the creek to a free-flowing state.