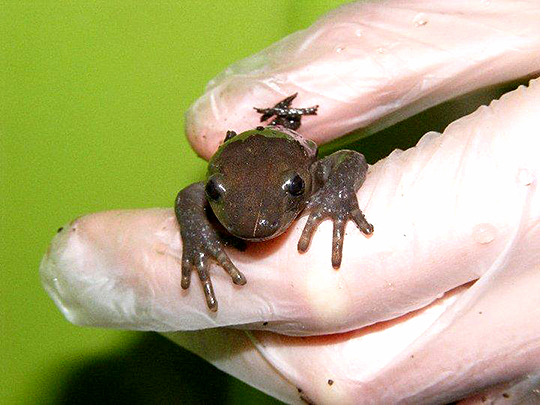 Up close view of a Jefferson Salamander (Ambystoma jeffersonian), one of 22 different types of salamanders found in PA. 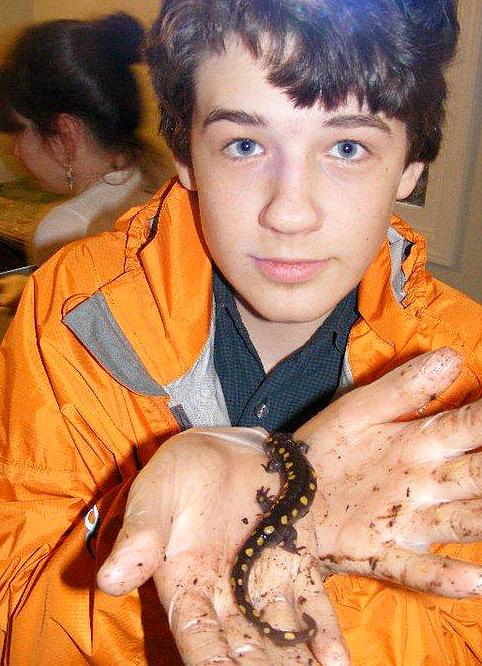 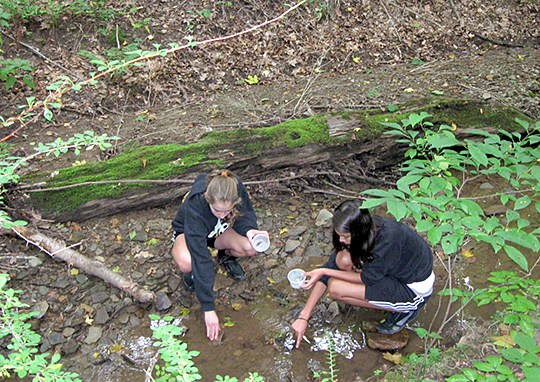 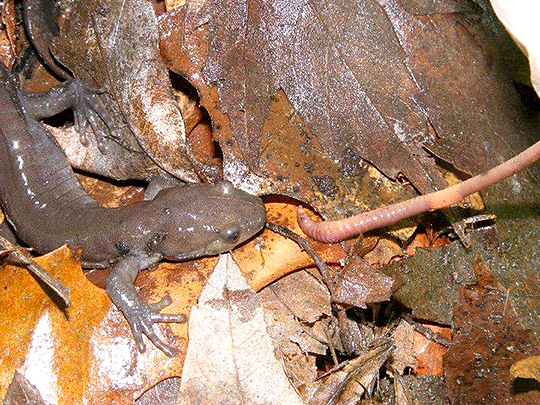 Jefferson Salamander approaching one of its favorite foods. 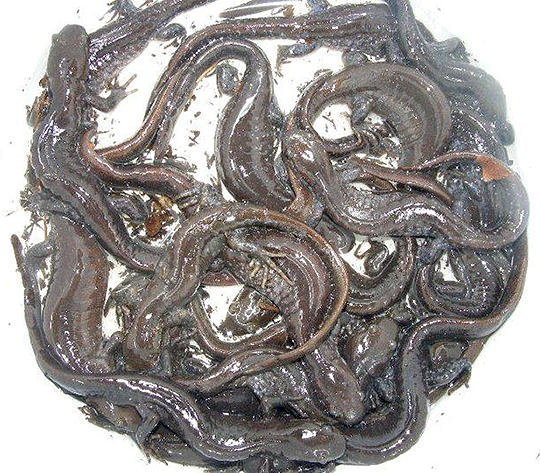 Bucket containing Jefferson salamanders saved from the sewage pits in the spring of 2007.

In 2012, the QV Creekers began working with Dr. Catie Hanna of Robert Morris University’s Biology Department to conduct more intensive studies of the Jefferson salamander population. Breeding salamanders captured in the pit traps around the two tanks are marked to establish estimates of population growth, weight gain or loss and number of breeding migrations per specific salamander.

Currently, the state of Pennsylvania’s Fish and Game Commission considers the Jefferson salamander a “species of interest;” but not yet “endangered.”